I had to do a Sheex Bedding Set Review after falling in love with my SHEEX Sheets, Pillow Cases, Duvet Cover, Mattress Cover, and pajamas! After buying several other brands first skipping over the SHEEX set, I finally made the plunge. I’m so glad that I did!

If you are a woman who is currently going through menopause (or has gone through this process recently), then you probably know what it is like to sleep hot. It is nearly impossible to remain comfortable.

It seems like parts of your body are sweating that you didn’t even know could sweat. The result is that your sheets stick to you at night, making it hard to remain still.

On top of this, you might wake up in the morning having to wash your sheets again.

The good news is that there is an alternative to your traditional sheets. This is where SHEEX bed sheets can be helpful.

SHEEX sleepwear is simply a cut above the rest. Not only are there SHEEX bed sheets but there is even a SHEEX mattress cover.

Many women have described SHEEX bed sheets as sleeping in something that resembles light, breathable sportswear. You won’t have to worry about waking up in a sweaty mess ever again!

When it comes to SHEEX bed sheets, there are a few key points to keep in mind.

What Are the Key Features of SHEEX Sleep Products?

When it comes to SHEEX bed sheets and SHEEX Sleepwear, there are a few key features to note. These include:

These are just a few of the key features when it comes to SHEEX bed sheets and sleepwear.

Now, it is time to take a closer look at the various products.

What Are SHEEX Bed Sheets Made Out Of?

First, it is important to take a look at the materials that are used to make SHEEX bed sheets and sleepwear products.

This means that these sheets are going to fit the bed perfectly.

In addition, thanks to the stretch and give of the sheets, they do not wrinkle easily. Despite this added property, SHEEX bed sheets are still stylish and elegant.

They are simple in their appearance but the design is revolutionary.

Furthermore, there are still a host of colors to choose from, making it easy to find something that will fit nearly any decorating scheme.

Now, the true thing that sets SHEEX bed sheets apart is that the material has been woven in a loose pattern. Not only does this allow the material to stretch but it also improves its breathability.

There is an elastic on the fitted sheet that maintains its quality, keeping the sheet in the right place night after night.

The Quality of the Construction

The design and build of all Sheex sleep products are absolutely exceptional. While SHEEX bed sheets are not cheap, it is clear that the money is going a long way.

There is a high-quality finish to every Sheex product. The goal has been to find the right materials and get the most out of them. The manufacturer has paid close attention to the stitching, making sure it is both strong and polished.

Furthermore, the addition of the spandex was a genius move. This provides some added stretch to the linen while still keeping it in its place on the bed. The band is incredibly strong and is not going to wear out quickly. This is ideal for anyone who turns at night.

How To Take Care of Sheex Products

SHEEX bed sheets, duvets, and mattress covers have been built to last. Their products are made from materials that are not going to shrink. That means that as long as everyone follows the instructions, they will get the most out of their investment.

When it comes to SHEEX bed sheets, this means following these instructions:

The polyester construction is incredibly durable. When combined with the high-quality finish of Sheex this means exceptional durability.

The Types of Sheex Products

There are several types of Sheex products from which to choose. These include:

In addition to these products, there are several types of Sheex bed sheets as well. These include:

These are just a few of the most popular Sheex products that are available today. All of them have been designed with superior quality in mind.

The Numerous Benefits of Sheex Sheets

Finally, this is also one of the most durable options on the market. The polyester is strong and has been built to last. Simply keep it away from excessive heat while washing it.

Analyzing the Pros and Cons

For many people, it is helpful to take a look at the pros and cons so they can compare SHEEX bedsheets to their current bedding and see if it’s worth it. Some of the most important pros to note include:

At the same time, there are a few drawbacks to note as well. Some of the most important examples include:

Most users agree that SHEEX bed sheets are simply better than the alternative, particularly for women who are struggling to keep cool at night. The benefits outweigh the added price point of Sheex.

These are a few of the most important types when it comes to Sheex sleep products. There are lots of women who have a hard time staying comfortable at night, particularly as they go through menopause.

Therefore, it is important to find a sleeping product that is incredibly breathable and will wick moisture away from the body.

That is the perfect description of Sheex sleepwear and SHEEX bed sheets.

Why not take a look at these Sheex products and see how they can transform your sleeping experience? 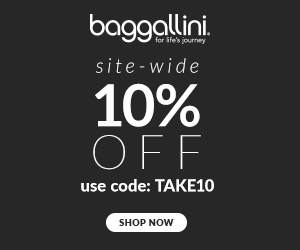 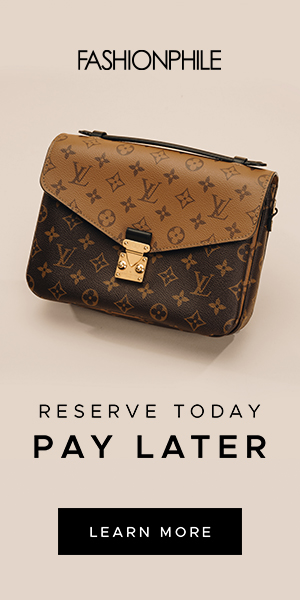 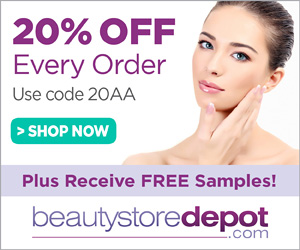 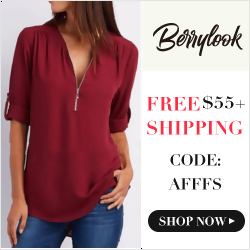